Home - News - Industry News - What to do if the Nozzle is Clogged?

What to do if the Nozzle is Clogged?

For users of commonly used 3D printers, nozzle clogging is an unavoidable topic. What's wrong? For many users, the solution to plugging is to change the nozzle. In fact, the usual plug can be effectively ended and controlled. So, how to control the chance of plugging? 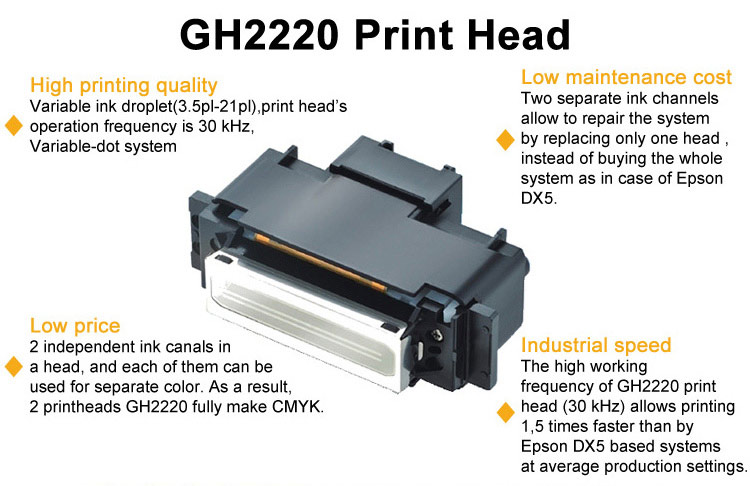 1.Do not rub the nozzle

During the development of 3D printing, brass has become the most suitable nozzle consumable, but for brass, although its cost performance such as processing and price is very high, its wear resistance is average. If the friction with the platform is too many times, it will cause the nozzle mouth to be closed, and it will only be replaced in the end;

2.The nozzle temperature should not be too high

The nozzle temperature of a 3D printer is usually up to 240 ° C, and the melting temperature of PLA consumables is 170-200 ° C. If it is at 210 ° C for a long time, hard plastic will form after cooling, which makes it difficult to handle;

3.Distance between nozzle and throat

In order for the consumables to pass smoothly from the throat to the nozzle, these two parts are usually in close contact, and after a long time, there is a certain chance of loosening. Due to the high temperature, the consumables will fill this gap under extrusion, and eventually cause blockage;

4.Not cleaned after use

After the 3D printer is finished, the extruder part is usually cleaned to prevent the internal consumables from cooling and causing blockage.

To clean the nozzle when it is not disassembled, it is usually inserted into the throat with a straight bar, and reaches the nozzle. In this process, it is recommended to heat the nozzle to keep it at the highest temperature for about 10 minutes, insert the bar into the inside, and squeeze the excess consumables;

After disassembling the nozzle, the consumables on the outside of the nozzle can be directly cut with diagonal pliers and other equipment, and the nozzle is thrown into a liquid that can dissolve plastics, such as commonly used liquids such as nail remover, and wait for it to slowly dissolve. You can also slowly pull out the consumables after heating the nozzle;

If the consumables inside the nozzle can no longer be removed, replacement is the best choice. The choice of nozzles is diverse. For example, nozzles made of stainless steel, tungsten steel and other materials also have their own characteristics, and you can choose according to your own preferences.

Nozzle equipment is a more delicate part in 3D printers. If it is damaged or damaged, it will have a certain impact on print quality. In order to better apply 3D printers, regular / regular cleaning / maintenance of nozzles can effectively extend the life of the printer.

Next: Advantages of UV flatbed printers for industrials